Archdeacon Neve was rector of Emmanuel, Greenwood from 1888-1905 and he was renowned for his outreach ministry to the people of the Blue Ridge Mountains.

Read more about  Neve and Emmanuel on our main history page.

The Order of the Thousandfold

“Pray without ceasing. Desire to be a thousand times more useful than ever before.”  On January 1, 1917, the Reverend Frederick W. Neve wrote those words in his diary.

He went on to use these same words when he founded The Order of the Thousandfold in 1926.  At the center of the order’s rule of life was the obligation to pray his simple prayer every day:
Almighty God, our Heavenly Father, Who with Thy Son Jesus Christ hast given unto us all things in heaven and earth, we beseech Thee to make us a thousandfold more useful to Thee than ever before, so that Thy power and blessing may flow through us to multitudes of others who are in need, and also make us more willing and loving servants of Thine to Thy honor and glory for Jesus Christ’s sake.  Amen 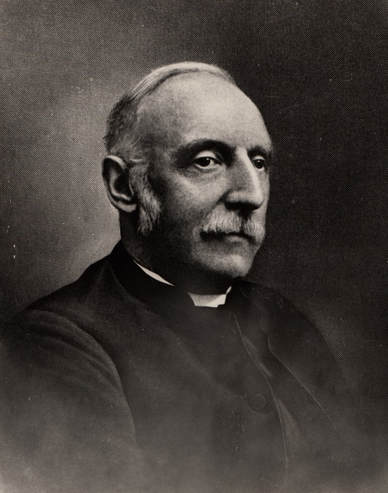 ​Rev. Neal Goldsborough discovered this silent color film in 1983 as the Diocese of Virginia was dismantling its library in Richmond.  This 11 minute film begins with the ordination of the Rev. J. Winfree Smith to the priesthood at 10:30 a.m. at St. Paul's Ivy on Wednesday, May 31, 1939.

People in the film:

Our Mountain Work:  Albert and Shirley Small Special Collections Library at the University of Virginia

Below is a blog post sharing the grant from Emmanuel that enabled the special collections library to digitize Our Mountain Work in the Diocese of Virginia. Published from 1909 to 1954 by the Board of Missions of the Diocese of Virginia, this periodical documents the founding of Episcopal mission churches and schools in the Ragged and Blue Ridge Mountains of Central Virginia by Frederick Neve, Archdeacon of the Blue Ridge.